Mom, I Don't Feel So Good 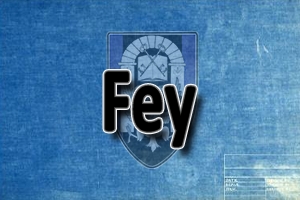 Nick Reilly got up from his bed and wished he hadn’t. Every part of his body at least ached, with sporadic jabs of pain from individual parts that informed him they weren’t at all happy with things as they were. As that was being imprinted on his fogged brain, his stomach gave a sudden lurch that had him running for the bathroom. “Ahhh, maaan!

“I dunno, flu maybe.” The boy managed to answer between bouts of nausea and stabbing pains that made him feel worse than he ever remembered in his thirteen years of life. “All I know is that everything hurts and I feel like my stomach is trying to crawl up my throat and find somewhere else to live until it’s over with.”

“I haven’t heard of any flu going around.” His mother worriedly answered while resting a hand on his forehead. “But you’re burning up. Go back to bed and I’ll call the school to let them know you won’t be going today.”

“Thanks, mom.” Nick staggered back to his room, making sure that a trash can was close to his bed, just in case he needed to puke again and couldn‘t make it back to the bathroom in time. He was asleep before even registering that his mom had followed, making sure that he was covered and feeling his forehead again.

Published in Library
Tagged under
Read more...
Page 1 of 3